The John Newbery Medal and Randolph Caldecott Medal winners, along with the Honor books, have been announced. And let me tell you, this year is BIG. A picture book was awarded the top honor for writing! For me as a picture book writer, this is like my team winning the Super Bowl. Go team!

Last Stop on Market Street by Matt de la Pena is only the second picture book to win the Newbery in it’s ninety-four year history. However, it really is the first “traditional” picture book, because A Visit to William Blake’s Inn: Poems for Innocent and Experienced Travelers (Newbery 1982) was a collection of poems with illustrations.

John Newbery Medal
awarded for the most outstanding contribution to children’s literature
(this one’s for the authors!) 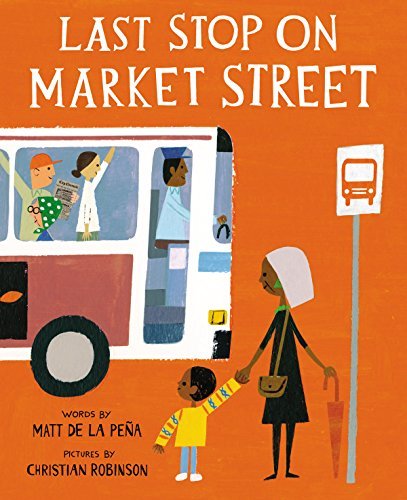 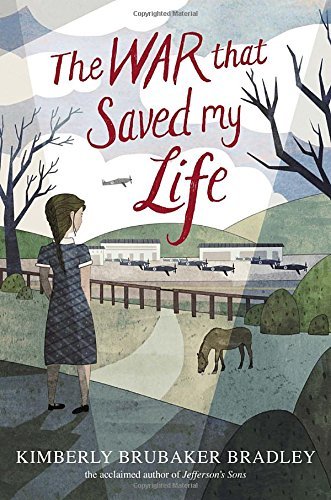 Honor: The War that Saved my Life by Kimberly Brusker Bradley 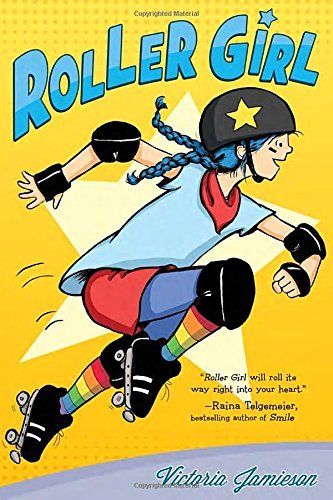 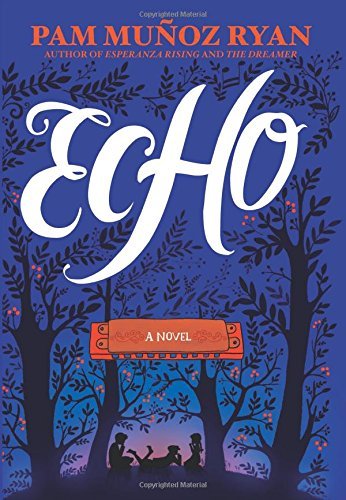 Randolph Caldecott Medal
awarded for the most distinguished American picture book for children
(this one’s for the illustrators!) 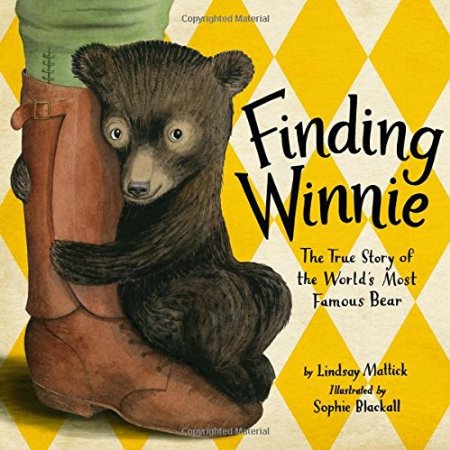 Winner: Finding Winnie: The True Story of the World’s Most Famous Bear illustrated by Sophie Blackall (written by Lindsay Mattick) 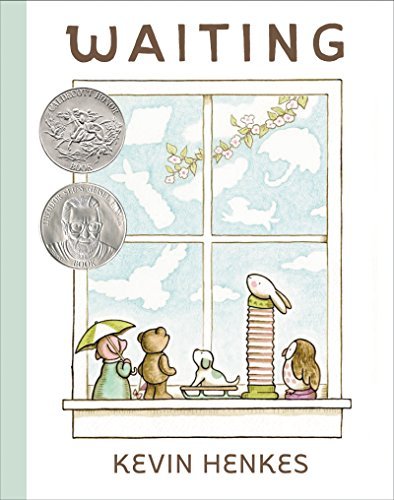