On Wednesday, the winners of the Children’s and Teen Choice Book awards were announced. No thanking the academy for these winners. They must thank the little people, because this contest was voted on only by kids! The Children’s Book Council says this is the only contest where children and teens get to decide on their favorite books.

So, without further ado. The winners are…(drum roll, please): 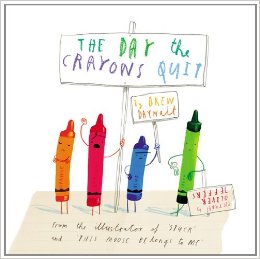 Winner: “The Day the Crayons Quit”
by Drew Daywalt, illustrated by Oliver Jeffers

“Chamelia and the New Kid in Class” by Ethan Long

“Bear and Bee” by Sergio Ruzzier 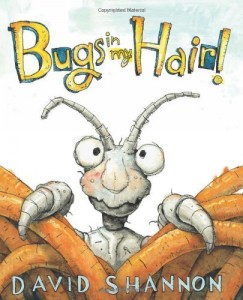 Winner: “Bugs in My Hair!” by David Shannon

“Cougar: A Cat With Many Names” by Stephen Person

“The Matchbox Diary” by Paul Fleischman, illustrated by Bagram Ibatoulline

“Pancho Rabbit and the Coyote: A Migrant’s Tale” by Duncan Tonatiuh 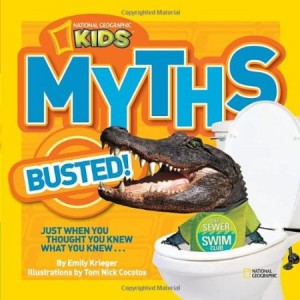 Book of the Year (teens) 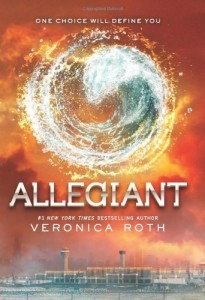 “The 5th Wave” by Rick Yancey

Illustrator of the Year 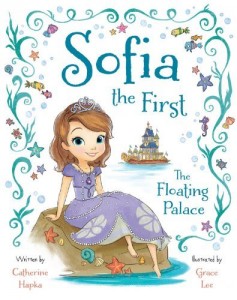 James Dean, “Pete the Cat: The Wheels on the Bus”

Author of the Year 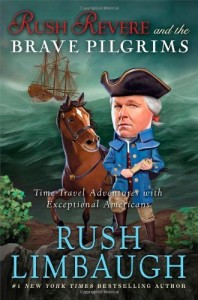 Rick Riordan, “The House of Hades”

I think this might be a good time to shamelessly show-off my copy of “The Day the Crayons Quit,” autographed by both the author and illustrator. I heard the illustrator, Oliver Jeffers, speak on a panel at the SCBWI winter conference in New York City. 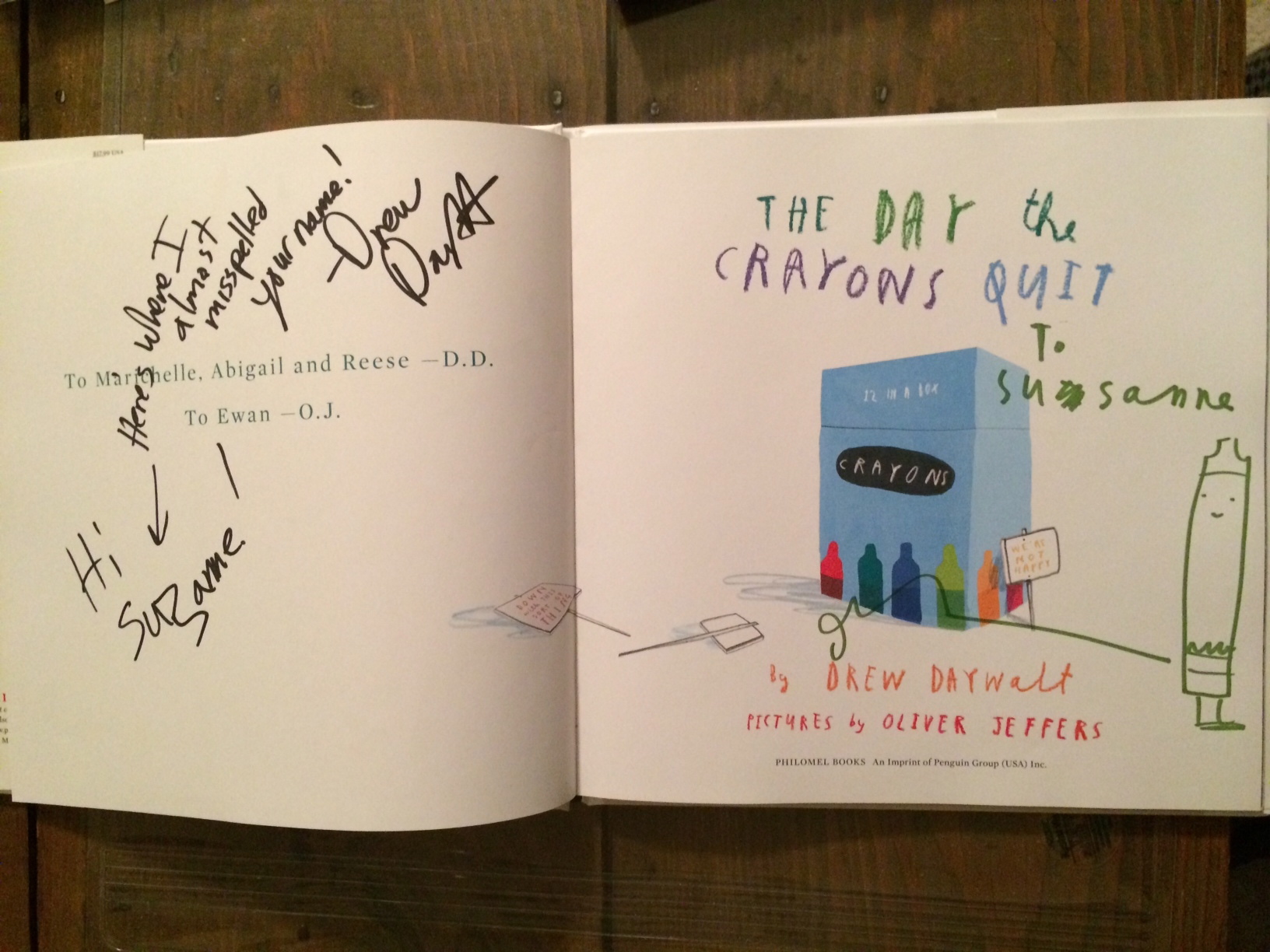 Getting the author’s autograph, who was not there presenting, was an added bonus. You can see Drew Daywalt has a good sense of humor, not just from his writing, but in what he wrote when he almost misspelled my name. Notice Oliver Jeffers did the same thing. In their defense, I get that a lot. My parents were trying to be original by spelling Susanne with an “S” instead of a “Z”. Sigh.

Now, let’s hear it from your kids! What books do your children choose? Read them the list above from their grade level and let me know if they’ve read them and which one is their winner.

4 thoughts on “Let’s Hear it From the Kids!”